The students of the IB IT&B Medan continue to make proud achievements. According to the Managing Director of IB IT&B, Dr. Agus Susanto Tan is on target, because the achievements achieved by students are considered good enough in the midst of very tight competition.

This competition lasts for 5 days from 25-29 September 2020 which is held online through the Zoom Video Conferencing platform. This competition was attended by 118 teams from various universities throughout Indonesia.

The teams that took part in the competition won several awards, namely James Rivaldo and Viviella Garcia as 2nd Runner Up in the Novice category, Fransiska Theresia, Nico Fernando Tan, Clara Jesica and Heriyanto as Quarterfinalists in the Open category. This debate competition was attended by 40 teams from various universities from all over Indonesia.

IT&B Business Institute students who are members of the English Debate UKM won achievements in an international debate event, namely the UMSU International Debate Open (UIDO) 2020, which was organized by the Muhammadiyah University of North Sumatra (UMSU) on 12-13 September 2020 online.

All the achievements achieved by the IT&B English Warriors have never escaped the support that is always provided by IB IT&B in physical form, namely intensive training and emotional support that always encourages students to be confident and always try.

Asked about registration, Dr. Agus Susanto Tan said that his party continues to provide guidance and training to students, especially those who are included in the English Debate UKM. “We have prepared new students for intake 2020 to be able to learn, so they can continue the existing debaters. So we carry out this program in a sustainable manner”, he concluded. 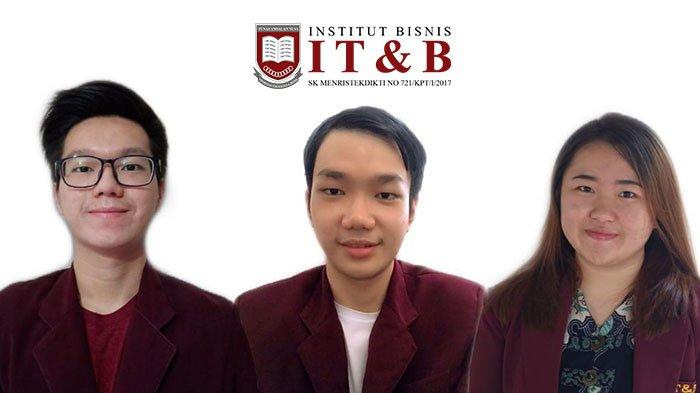